Data radar air defense missile system s-400 prove that Israeli F-16 fighter jets stayed with the Russian plane Il-20 to the time of the crash, announced on Monday the official representative of the Ministry of defense of Russia Igor Konashenkov. 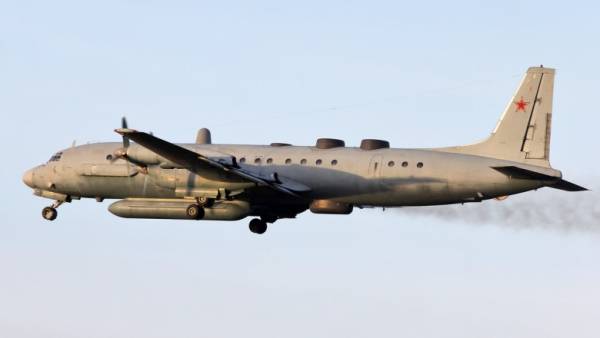 “A stamp from the Russian Il-20 was gone from the screen. However, I want to draw your attention that the Israeli F-16 are still in the area, and one of them is in close proximity to the site of the tragedy,” said Mr Konashenkov, showing briefing slides with new evidence (quoted by TASS).

According to the Agency, these data suggest that the F-16 “hid” for a Russian plane. The missile air defense of Syria, approaching the fighter, dramatically changed the direction of flight to Il-20.

September 17, Il-20 was shot down by Syrian air defense systems. Killed 15 Russian military. The defense Ministry blamed the incident on Israel: according to authorities, Israel alerted Russia on plans to strike on Latakia almost simultaneously with the beginning of the attack. During the beating one of the Israeli F-16 made a maneuver to get closer to the Il-20, carrying out landing approach. Syrian air defenses mistook this for a new attack, and the warhead went directly to the Il-20.

The Israel version of the Russian side rejects. The Israeli military said earlier that left Syrian airspace by the time of the collapse of the Il-20.

Details of the crash of Il-20 in the publication “Kommersant” “, the defense Ministry announced the guilt of Israel.”