Russia is considering the establishment of a station on the moon

MOSCOW, September 24. /TASS/ — the Russian space Agency explained that the program can take part of the US and the BRICS countries. 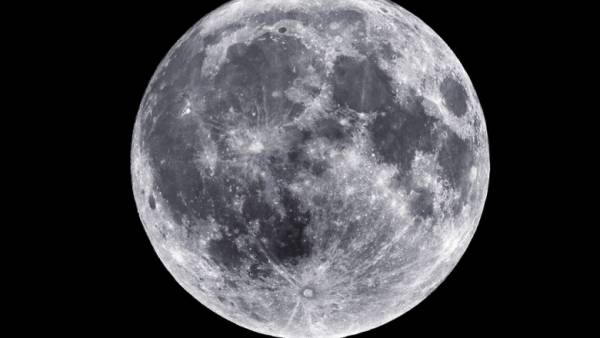 This was reported by TASS on Monday in the Russian Federal space Agency.

“Roscosmos is considering the construction project of a scientific station on the moon’s surface. This can be as a totally domestic program and in the framework of international cooperation — shape will be determined in accordance with the resources of the Corporation and the results of negotiations with partners,” — said the Corporation.

The Russian space Agency explained that the program can take part of the US and the BRICS countries (apart from Russia, the Association includes Brazil, India, China and South Africa).

This topic, in particular, will be discussed at the meeting of the head of the state Dmitry Rogozin and the head of NASA Jim Bridenstine 10 October, said the Russian space Agency.

The idea of a lunar base

In the summer of 2016, the head of the press service of TsNIIMash (head scientific organization of Roskosmos) Olga Zharova told the newspaper “Izvestia” that the Institute is developing a project to create a base on the moon that can accommodate up to 12 people.