“The envy between the lines”. Expert on media reports the US about weapons of the Russian Federation 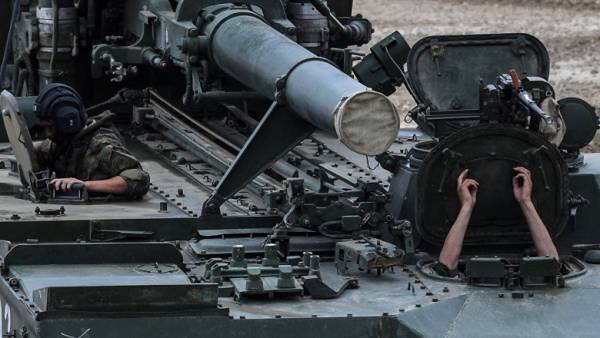 We are talking about 240-mm mortar 2S4 “Tulip” and 203-mm howitzer 2S7 “Pion”. Both weapons are capable of firing nuclear shells, which, as the newspaper notes, “NATO would have learned the hard way, if the cold war became hot.” However, after the end of the cold war Russia for a long time stockpiled most of this heavy artillery.

The American Agency contends that it adapts old systems to modern threats.

“According to some reports, 2S4 modernize, to integrate into a modern system of command and control and implement improved communications systems and fire control. It is also expected to upgrade or replace the pipes and mechanism of the return spring,” — said in FMSO.