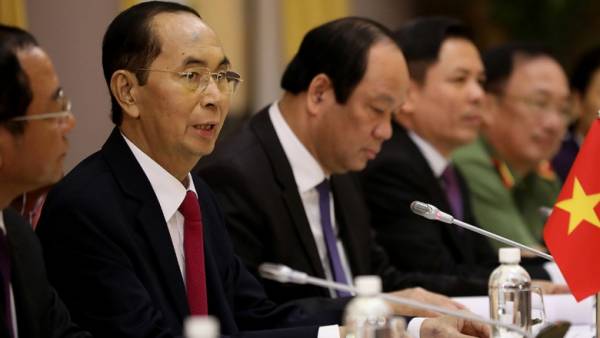 Tran Dai Quang was born 12 October 1956 in Ninh Binh province in Northern Vietnam. Early in his career he served in the interior Ministry, and then went to work in the Ministry of public security, which was later headed. In 2016 he became President of the country.