Some claims surprised even the journalists. 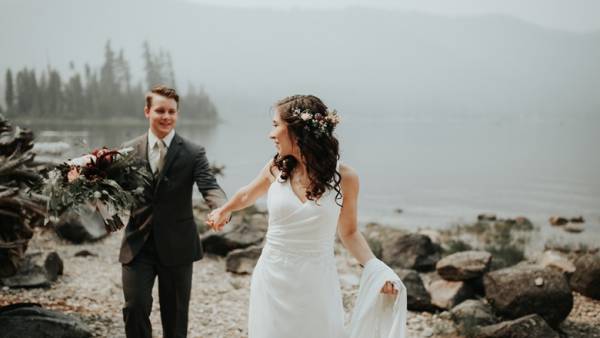 The journalists of the Daily Mail published a letter, which the guests sent the wedding planner unnamed bride.

The list included 10 of the rules, which were invited to adhere, and covered a wide spectrum: from the appearance to the private use of phones and social networks. As well as regulate the price of the gifts.

Some of the rules were quite ordinary, such as what guests should arrive to the ceremony 30 or at least 15 minutes before the start. Girls were asked not to paint bright, not to wear clothes of white, cream or sudovogo colors, as well as do the hairstyles and tie hair in a ponytail.

A separate paragraph was spelled out rules regarding the use of phones and social networks. So, during the wedding, it was forbidden to take pictures of the event on video, and post photos to social networks was only possible under a special “wedding” hashtag and only when you authorize the organizer of the celebration.

In addition, guests are strictly forbidden to talk to the bride. Incidentally, this was one of the main conditions.

In addition, at the wedding, didn’t want to see those who can’t buy a gift over $ 75.

Due to the sharp reaction to the rules the girl who first published the invitation in the social network, had to remove your post. But he had time to notice the journalists who betrayed the story. In the comments to the article users noted that the property would be worth to come to the wedding, violating these rules, and “enjoy the drama”.