Gadget-scissors-paper: scientists have shown how technology harm the psyche of children

Specialists of the Moscow state University of psychology and education (msupe) examined the characteristics of children interact with gadgets and other computer technologies and offered new recommendations on their use. Data from this study published in the scientific journal “Psychological science and education”. 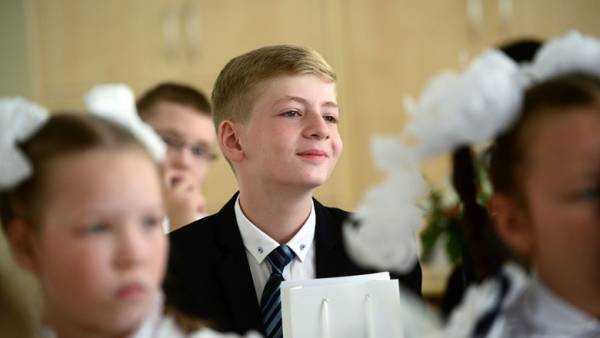 Today, computer technology and mobile gadgets to actively interfere in the lives of children from the first months. By the end of preschool age approximately 80% of children actively using the computer. In this situation, extremely important position of experts.

“Now there is a trend to incorporate computer technology in early childhood education without appropriate studies. Meanwhile, it is at this age children have formed key abilities: speech perception, cognitive activity, imagination, self-awareness,” commented RIA “news” one of authors of the article, Junior researcher, centre of expertise of games and toys msupe Natalia Matushkina.

As technological progress hinders the development of today’s children

According to scientists, research on this subject is contradictory: they prove destructive and positive effects of computer technology on the psyche of children. In addition to the computer of a child affects many factors to take into account that in one study almost impossible.

“Sociological and quantitative methods here are not quite effective. We believe a better comparative analyses with real and virtual material: he showed us that the interaction of children with gadgets is fundamentally different from traditional forms of activities and does not compensate for past,” — said Natalia Matushkina.