Cosmic event of the era of Charlemagne correct the chronology

Unusual storm 774 years will help to better determine the dates of events from the distant past. 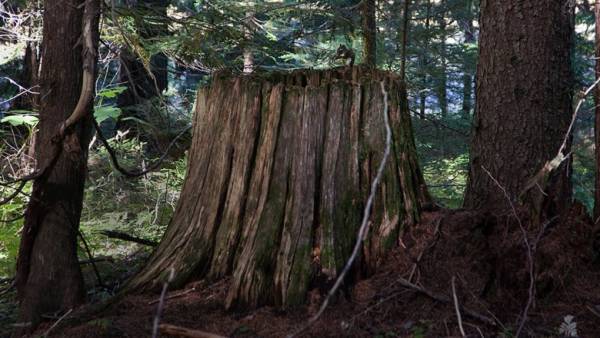 Researchers from the Institute of forest. V. N. Sukachev, Siberian branch of the Russian Academy of Sciences, Institute of ecology of plants and animals, Ural branch of RAS and Siberian Federal University together with foreign colleagues have determined the precise age of about 500 cuts trees. Starting from the largest geomagnetic storms of the past, so-called events of Charlemagne, scientists managed to establish several dozen accurate consistent chronological series on the basis of cross sections of ancient trees. In the future this will significantly simplify the precise Dating of a number of historical events, as well as some catastrophic natural phenomena. Relevant work published in Nature Communications.

Chronicles of the past, as a rule, do not contain detailed data on climate, volcanic eruptions in remote areas of the world and important astronomical phenomena. Meanwhile, for the study of human history, all these events can be extremely important: for example, the famine that led to time of Troubles in Russia, was caused by a large volcanic eruption in Peru, and if historians were not Spanish colonial Chronicles, then install it would be very difficult. For the earlier preliterate eras valuable would be the ability to date events precisely to the year for those or other artifacts.

The authors of the new work analyzed 484 cut down trees from 44 collections, collected in different regions of the world. As you know, in a temperate climate two thirds of the biomass accumulating trees for a couple of the warmest months of the year, and in the winter it is not at all the developments that forms a clearly visible annual rings.