Tax maneuver in oil industry: the government has created a headache?

Reform, according to estimates, should bring into the Treasury to 1.6 trillion rubles for six years. But with high oil prices and a weak ruble may experience a paradox: the stronger will grow the oil revenues, the more they will pay the state. 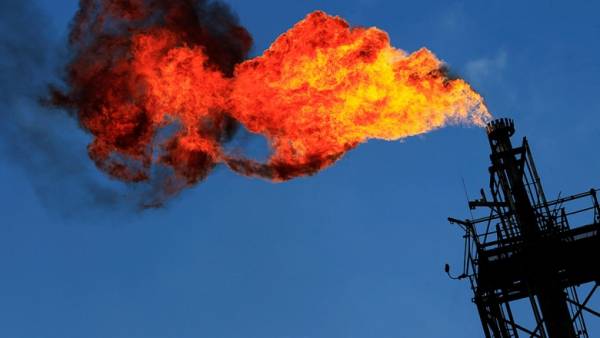 Prime Minister Dmitry Medvedev on 18 September to meet with oil workers. Most likely, we will talk about the tax maneuver. The final part of the reform comes into force from 2019. According to various estimates, the tax maneuver will bring the budget from trillion to 1.6 trillion rubles for six years, i.e. in the year about 200 billion.

But this does not mean that the budget will be rich. Reform that government to raise the tax on oil while reducing the export duty to zero. This means that the domestic price of raw materials in the country should grow. Because the export duty, on the one hand, to fill the budget, but have set the price barrier between the external market and internal.

Now the taxes shifted from exports to domestic production and consumption. It used to be: oil prices on the external market, for example, is a conditional $ 100. But the export duty 50 lowers the domestic price to $ 50. And now, for what the oil company will sell in the domestic market for the conventional 50 and not over 100 if sent for export, the government them these 50 promises to compensate at their own expense, taking the road higher taxes and excise duties.