Paul McCartney topped the Billboard 200 for the first time in 36 years with the album Egypt Station. 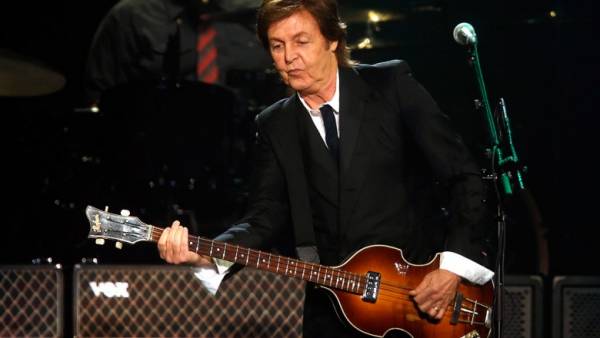 New release of McCartney was released on 7 September. In just the first week of sales sold 153 million copies of the album, and the disc became a best seller for McCartney over the past ten years.

In 1982, the fourth solo album by Paul McCartney titled, Tug of War, three weeks in a row, took first place on the Billboard 200. This pause between the two most successful albums of one living artist has become the longest in the history of the magazine.

Billboard 200 every week shows the ranking of the most popular albums in the United States, based on sales data releases.