In the third region, Russia recorded a growth of mortality from cancer

More than one third in 30 of the 85 regions of Russia last year increased mortality from cancer. It is reported by RBC with reference to the results of the analysis conducted by the Russian popular front and the Foundation for Health data, Ministry of health on the incidence and detection of cancer in 2016-2017 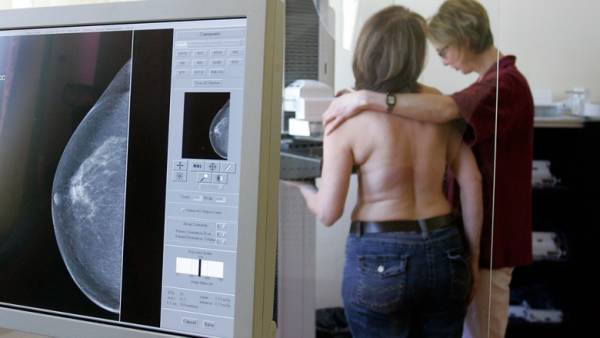 In 2017 3% increase in the number of newly identified cancer, follows from the results of the study. This figure must grow, experts say — a growing unconstrained doctors, diagnosis becomes more thoroughly, which helps to detect cancer in the early stages of development.News 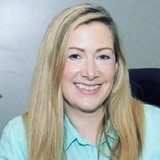 Leading bi-Bi-si Rachel bland died at age 40. She was not afraid of death and turned the fight against cancer in the podcast

Overall, in 2017 the ratio of malignant tumors that the doctors found in the early and late stages, amounted to 55.6 to 39%. Two years ago, the ratio was 54.7 to 39.6 percent. The remaining share — unidentified phase.

According to the study, in 2017 22.5% of patients died within a year from the time of detection of the disease. This is quite critical, says onf. The indicator has decreased over the year by 0.7%. In 57 regions, the increased one-year mortality above the national average; the leaders of the Chukchi Autonomous Okrug (33,6%), Yakutia (32,1%), Khakassia (30,3%), Jewish Autonomous oblast (29.8 percent), Tula oblast (29.2 per cent).