The problem of concluding a peace Treaty between Russia and Japan

The peculiarity of Russia’s relations with Japan is the existence in them of the problem of concluding a peace Treaty that would include the issue of border demarcation. 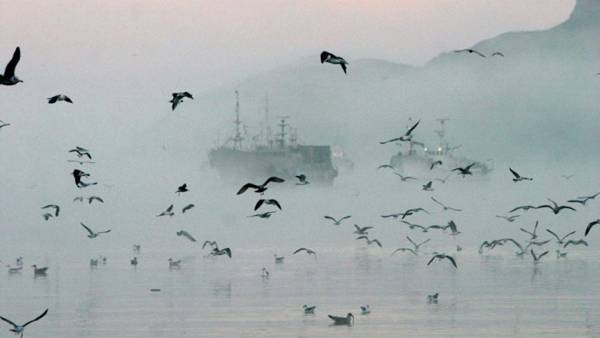 The main obstacle to agreement is the extension of Japan’s unreasonable territorial claims to the southern Kuril Islands (Iturup island, Kunashir island and the Small Kuril ridge).

Kuril Islands — an archipelago of volcanic Islands on the border of the sea of Okhotsk and the Pacific ocean, between the island of Hokkaido and the Kamchatka Peninsula. Consist of two parallel ridges of the Islands — Greater and lesser Kuril Kuril. The first information about the Kuril Islands was announced by Russian Explorer Vladimir Atlasov. In 1745, a large part of the Kuril Islands was mapped.