The head of the Ministry of health of the Kamchatka region Tatiana Lemeshko detained, according to the Investigative Committee of Russia (TFR). It is suspected of embezzling at least 22 million rubles, a Criminal case was initiated under part 4 of article 160 of the RF criminal code (embezzlement, i.e. theft of funds in especially large size), said in a statement. 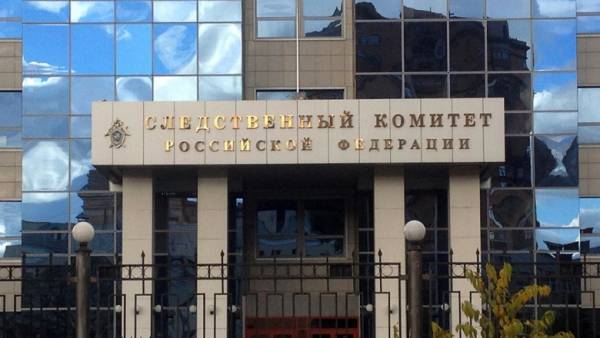 Similar proceedings have been initiated against two more defendants — a lawyer and a founder of a commercial organization, their names and company name of the TFR did not specify. They reportedly also detained, the consequence will petition the court to conclude them into custody.

According to the TFR, in 2017 the suspects, in collusion, had a deal to buy at an inflated price of non-residential premises for the needs of the Kamchatka city clinic N3. As a result, they kidnapped at least 22 million rubles. Money, said the Agency, “the attackers were disposed of at their discretion”.

“Conducted searches and inspections at the homes of defendants in a criminal case, as well as the Ministry of health of the Kamchatka region, the polyclinic N3 in the chamber of Commerce and industry of the Kamchatka Krai and commercial organizations”, — added in the TFR.