It may be the most powerful hurricane in decades. 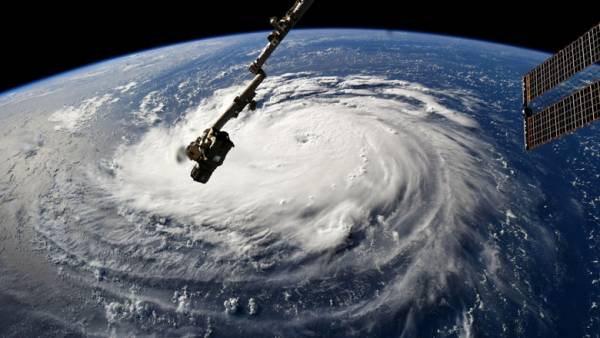 Hurricane “Florence”, the strength of which is estimated at four out of five, coming on the East coast of the United States.

NASA has published a video from space, which shows an increase in “Nightingale” over the Atlantic ocean.

At risk of the hurricane was North and South Carolina, is the total evacuation. According to forecasts, “Nightingale” gets to the mainland on Thursday, September 13. It will hit the coast with wind speeds above 230 km/h.

“It seems to be a direct attack on Virginia, North and South Carolina,” said the US President Donald trump. He advised citizens to follow the recommendations of authorities.

Hurricane decades in the United States remains “Irma”. It was played at the end of August 2017 and received a score of five points. Victims of “Irma” became 134. The damage was estimated at 64,655 billion.