Rospotrebnadzor warned about the “attack” of two new strains of influenza

Two new strains of influenza can spread in Russia this epidemiological season. This information is provided on the stand of the CPS East economic forum in Vladivostok. 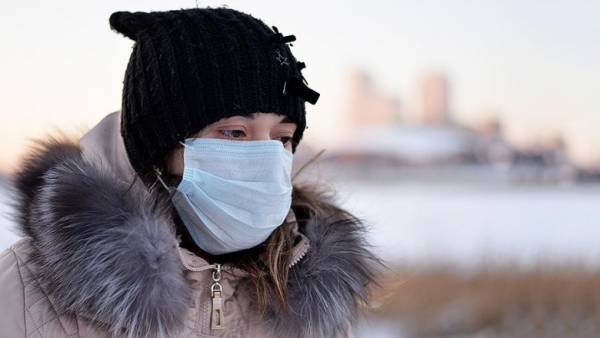 “Russia is expected to the circulation of two new strains of influenza are not vaccinated last year and the immunity to which the Russians have not been established”, — quotes the message of “RIA Novosti”.

It is also reported that Russia has purchased 62 million flu vaccinations.

“On the current epidemiological season at the expense of the state purchased about 62.3 million doses of this vaccine with current strains, the vaccine will receive risk groups — children, the elderly, pregnant women,” — said in the announcement of the CPS.

Vaccination against influenza starts in Russia in the summer. While vaccinations can not only clinics. For example, in Moscow, several hundred vaccination points will work in shopping malls, subway stations and platforms..

In August it was reported that in the new academic year, sick children will not be allowed in schools and kindergartens.

During the rise of virus activity of influenza and SARS in the schools will introduce the procedure of “the morning filter”.