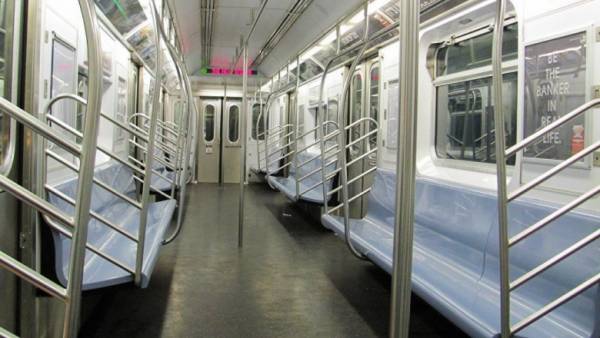 Subway station Cortlandt Street was located directly under the world trade center. After the attack, she was littered with debris, the ceiling has been broken and bent beams. On Saturday afternoon it was opened under the new name of WTC Cortlandt.

According to the channel, over the years the cost of the project to rebuild the station has increased from $ 69 million to 158 million.

In September 2001, US fighters-bombers of the terrorist organization “al-Qaeda”* hijacked four passenger aircraft, sending two of them on a symbol of business new York – towers of the world trade center and two others into the Pentagon and presumably the White house or the Capitol. All aircraft, except the last, have reached the goals. The fourth hijacked plane crashed in a field near the town of Shanksville in Pennsylvania. The victims of the terrorist attacks of 11 September were 2974 person, 24 missing.