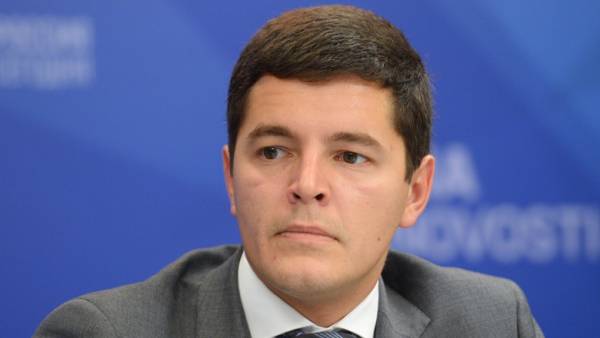 In 2007 he participated in the TV project “Start in business”, organized by the Department of investment policy and state support of enterprising of Tyumen region. The aim of the project was the development of entrepreneurial initiatives of University students. Dmitry Artyukhov was the winner of the competition in the team “Master-stone”, which presented the business plan for the organization of production of artificial stone.