In the Kerch Strait saved the entire crew of sunken tugboat

SIMFEROPOL, September 8 — RIA Novosti. The entire crew of the distressed off the coast of Crimea tug saved, their life is not threatened, told RIA Novosti assistant head of GUMCHS in the Republic Vladimir Ivanov. 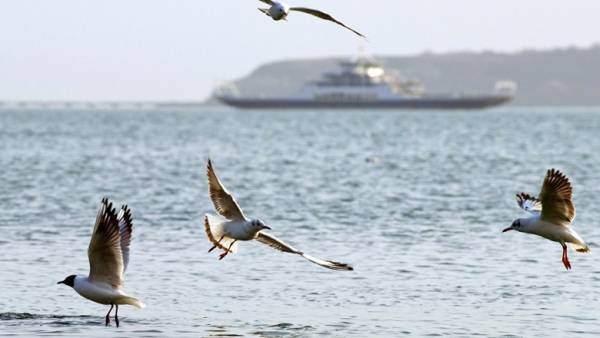 Informed in GUMCHS of the Russian Federation in the Republic reported that small tug Shkval has requested assistance in the Black sea, the crew abandoned the ship and is drifting on a raft in the direction of the Crimea. Rescue ship “mercury” found the raft with all seven sailors, left the tug, but their evacuation was hampered by the storm.

“At 11.17 all crew members aboard the freighter. Their life is not in danger. They are on Board,” said Ivanov.