A quick rewind. The era of influencers

First there was the MTV generation or “generation Pepsi”, and then the millenials, the creative class, individualists-urbanists. And now came the era of influencers with its stars, Instagram and YouTube. “Who are all these people?” — that’s what we hear every time is replaced by the next generation. “Kommersant Style” understands the situation. 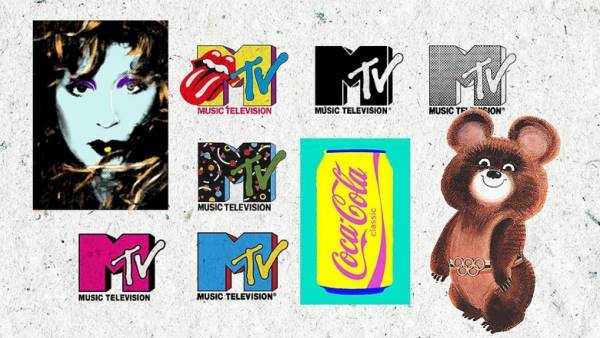 In the 2000s, in our everyday life has firmly entered this definition as “relevant”. It was the main word of the 2000s. All around should be relevant: exhibitions, music, brands, restaurants, movies, series and so on. The actual fashionable means. Modern.

the Internet increases the excitement

The urgency was opposed to the worn-out and outdated. Through it highlighted the dynamism of the new world. Prime example: television. Want to be relevant: to voice that you don’t watch it, and get information through the Internet. Earlier it was the TV (old), and now widely spread on the Internet (to date). And in the same way with everything else. Everything new that appeared on the surface, instantly become relevant. And those who massively started to promote new, became the most fashionable and significant people of his generation.

And Yes, about them also said “Who are all these people?” In fact, if you dig deeper, somewhere in the country where many of us come from and which no longer exist, the actuality evolved over the decades.

In the Soviet era it was impossible to “Wake up famous”. Your credibility and authority needed to be earned over the years.

Departed Joseph Kobzon or actors, Vyacheslav Tikhonov and Andrei Mironov — for many years was the status of great. They fall in love with generation after generation. Their relevance was beyond the change of epochs.

the Last Bastion of demography

And, of course, post-Soviet society still reflect on stars, which, as it seems, lit up literally from nowhere. Any singer with a strange alias Monetochka suddenly in one year became the voice of a generation. Or some kind of journalist, shooting videos for YouTube, suddenly in the same year did more than entire channels. It’s not easy to take, and do I have to get used to.

But it’s not for those who are now cooked in this porridge. For them the relevance and dynamism is a natural habitat.