Food once a day extended the lives of mice

American scientists have found that long breaks between meals, and reducing her calories improves the health and prolongs the lives of mice. 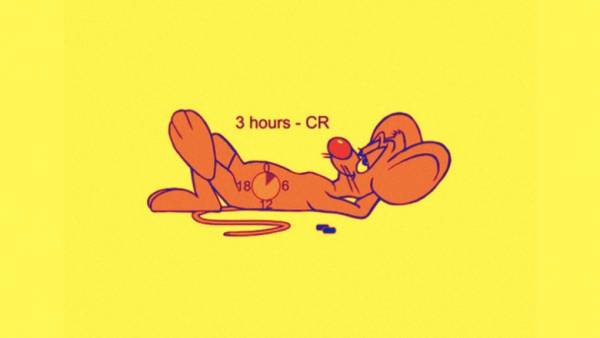 The experiment showed that mice which all life fed only once a day, age violations arise later, and they lived longer than their counterparts with a permanent or at least a limited calories with access to food, reported in Cell Metabolism. 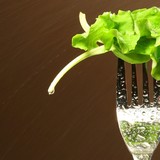 Scientists have figured out why it is useful to eat less

Caloric restriction has a positive effect on health. For example, low-calorie diet helps to reduce hyperglycemia in diabetics rats, and short-term fasting makes the intestine healthier. And useful it can be not only smaller portions, but also limit food intake time frame: recently, scientists found that intermittent fasting (to 16:8) helps you lose weight and lower blood pressure.

So far, however, it is unclear what kind of calorie restriction more advantages and should take into account the nutritional value of the food consumed. To understand this decided biologists under the leadership of Sarah Mitchell (Sarah Mitchell) from the National Institute of health. In their experiment, was attended by 292 male laboratory mice.

At the age of four months they were divided into two groups: the first group was fed a diet low in sugar and fat and high — fiber and protein, and the second is an ordinary laboratory mice diet.

Mice in each of the two groups were divided into three subgroups: the first was access to food, second you can consume 30 percent of calories in day less, and the third was fed only once a day, and nutritional value of the fodder was the same as the mice in the first group. A total of six small groups: