Avril Lavigne announced the return to the stage

MOSCOW, 7 sen — news. Avril Lavigne talked about the new album for the first time in five years. Single, Head Above Water will be presented on September 19, the singer wrote on his website. 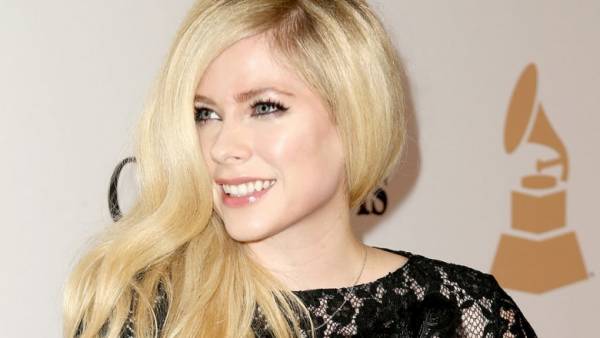 In a letter to fans, Lavigne admitted that for a long time felt that is on the verge of life and death due to Lyme disease (tick-borne borreliosis).

“I’ve spent the last several years, battling Lyme disease. It was the worst years of my life. The years of physical and emotional struggle. I managed to turn it into music, which is really proud of. I was writing songs in the bed and on the couch there more often and recorded. Words that accurately convey my experience flowed effortlessly. Truly… supporting me, giving new purpose and raison d’être, my music helped me heal and survive,” writes Avril Lavigne.

About the disease she became known in April 2015.