American scientists have found that moderate weight loss can have negative consequences for older women. 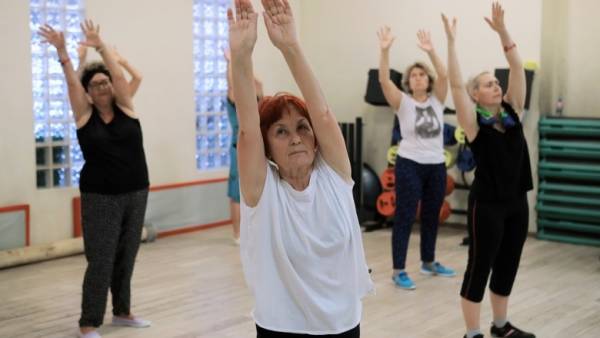 In an article published in the Journal of the American Geriatrics Society, says that among older women who for 20 years have lost nine pounds and more weight, the mortality risk was 74 percent higher and the risk of hip fracture and General deterioration of physical condition — several times higher. 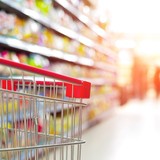 low-Calorie diet can be life-threatening

Usually in medical studies the weight reduction considering only the positive side: as an effective means to prevent obesity and related diseases (type II diabetes and cardiovascular diseases). However, such studies rarely take into account the age of the participants, although individual work, saying that the risk of, for example, diseases of the heart and blood vessels are not much reduced with weight loss in the elderly.

To test the hypothesis that for older people the weight loss may not be useful, but rather harmful decided scientists led by Erin LeBlanc (Erin LeBlanc) from the Center for health research Kaiser Permanente (CA). In their study participated 1323 women, the average age at the beginning of observation which was 68 years. The scientists collected information about the health of participants, their physical activity, body mass index, weight, consumption of alcohol and tobacco. For 20 years scientists eight updated indicators, as well as recorded all cases of hip fractures, falls, physical activity and deaths.

Considering all the negative variables (age, health of participants and their physical habits), scientists have calculated that among those older women, who for 20 years has lost nine kilograms or more, the risk of death over the next five years was 74 per cent higher.News 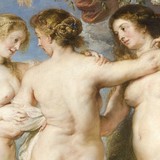 In addition, this weight loss is more than two times increased risk of hip fracture and 3.6 times worsened the indicators of their physical activity.

Based on this, scientists concluded that moderate weight loss in older age can be associated with very serious health consequences after 80 years. However, it should be noted that the researchers did not share weight loss involuntary or weight loss natural and optional subsequent work, the authors say, should consider this factor.