Scientists have identified the danger of death painkiller

Danish researchers found that taking diclofenac increases the risk of deadly diseases by 50%. The study is published on the website of medical journal The British Medical Journal. 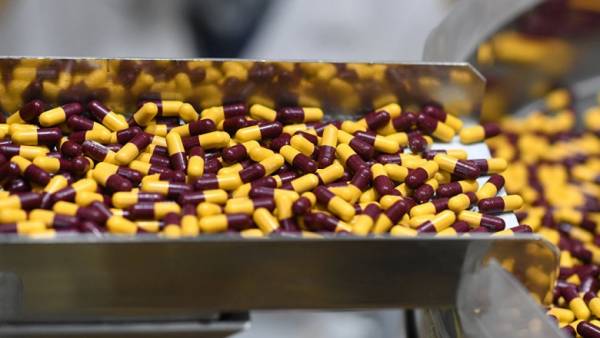 To explore the effects of analgesic experts has attracted 6.3 million Danes aged 46 to 49 years. The Danes were divided into three groups according to the level of risk of heart disease.

In the course of work, scientists drew attention to the relationship between the use of diclofenac and cardiovascular diseases, including arrhythmia, ischemic stroke and heart attack.

Similar complications were observed in the first month of use of medications.

In addition, patients who consumed exactly the diclofenac was suffering from heart disease most people who used other painkillers, such as ibuprofen or paracetamol, said the Agency “RIA Novosti”.

As reported on September 4, imported drugs to be allowed on the Russian market without testing.