The OPCW has published a summary of the report for Amesbury

MOSCOW, 4 September — RIA Novosti. The organization for the prohibition of chemical weapons (OPCW) has published on its website a summary of the report for Amesbury, which formerly gave the UK. 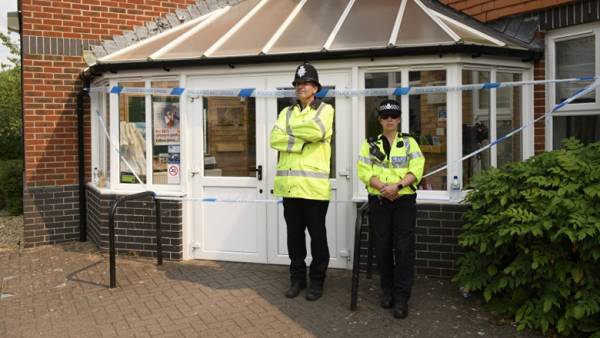 The British foreign office said earlier that an independent investigation of the OPCW confirmed the findings in Britain that suffered in Amesbury was poisoned by the same substance that Skrypali in Salisbury. London also asked the organization to publish the findings of Amesbury, and full text to inform the members of the Convention on the prohibition of chemical weapons.

The OPCW reported on its website that gave the UK a report on Amesbury. It also says that the results of the analysis conducted by the OPCW laboratories for environmental and biomedical samples collected by her team, “confirm the conclusions of the United Kingdom concerning the identity of the toxic chemical that poisoned two people in Amesbury and led to the death of one person.”

Poisonous chemical compound has the same toxic properties of nerve agent. “This is the same toxic chemical that was discovered in biomedical and environmental samples associated with poisoning Mr Sergei Skripal, MS Yulia Skripal and Mr. Nicholas Bailey on March 4, 2018, Salisbury”, — informs the OPCW.