Flying bully terrorizes the residents of a British town

The police could not catch him for several months. 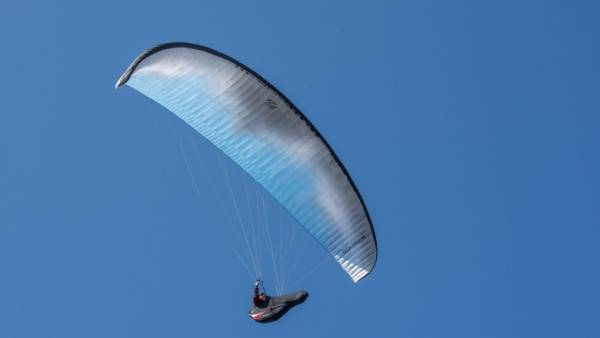 In the sky above the town of Bexhill in the British County of Sussex appeared the offender. Unidentified man paragliding scares tourists at the local beach, swooping at them and shouting the insults and curses.

The police and the Association of civil aviation began the search for the troublemaker. It is reported that he launches his paraglider from the hill galley, which rises above the city beach. He is accused of antisocial behaviour, as well as creating interference and dangerous situations in road traffic.

Despite the fact that the paraglider flies quite often, nor his “victims” nor the police officer could not see it properly. In addition, in the case of catch it will also be difficult to prosecute for lack of evidence. But police have already said that to punish a man to be possible. Because takeoffs and landings in the coastal area here is prohibited.