Turkish border guards have detained 24-the summer citizen of Georgia who tried to smuggle into the country the girl in the suitcase. On Sunday, September 2, reports the Agency “news-Georgia”. 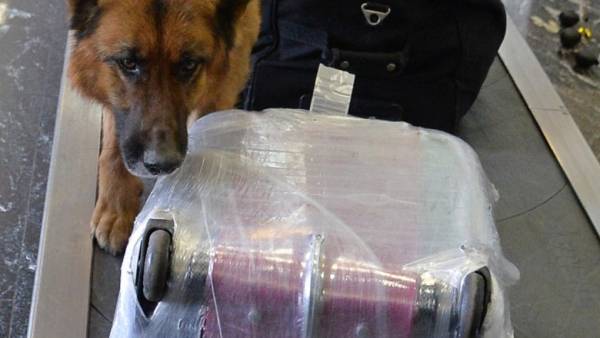 The incident occurred at a check point “Sarpi”. The guards drew attention to the man with a large suitcase, which passed customs and passport control.

The man was asked to open the suitcase, and inside it found the girl. She was 27-the summer citizen of Uzbekistan, which, according to the Agency, denied entry into Turkey.

The traveler and his illegal companion were detained. Against them criminal case.

July 27 at the airport of Charles de Gaulle in Paris, was detained a citizen of Austria. He tried to smuggle from Mexico to Germany 80 exotic birds. The man was carrying the birds in hand Luggage. Managed to survive only 24 birds.