“Kommersant” has published a secret Directive of the UN on Syria

At the disposal of “Kommersant” was a secret Directive of the United Nations (UN) on the work in Syria. 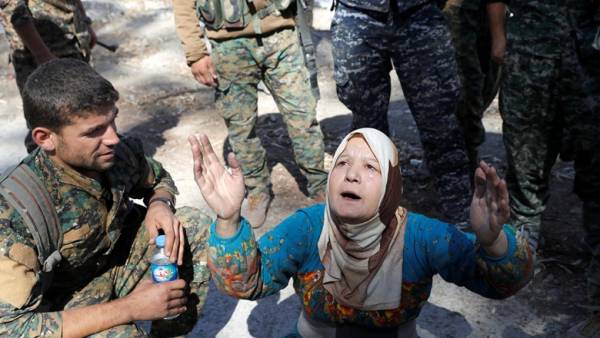 The document explicitly States that only after having carried out a genuine and inclusive political transition in Syria, UN ready to facilitate reconstruction in this country. According to “Kommersant”, the author of the document is an American diplomat, former Deputy UN Secretary-General for political Affairs Jeffrey Feltman, who left the post this spring.

Earlier, the Minister of foreign Affairs of Russia Sergey Lavrov, speaking about the existence of the document, said he believes his example “the manipulation of Western countries, secretariats of international organizations”. A few days after the statements of Mr. Lavrov, the official representative of the UN Secretary General Stefan Dujarric denied the existence of the Directive.