Moscow. August 31. INTERFAX.RU a total of 11 people were killed and injured in the explosion in Donetsk cafe, where on Friday an attempt was made on the self-proclaimed head of the Donetsk national Republic Alexander Zakharchenko, told “Interfax” on Friday a source in the Ministry of health DND. 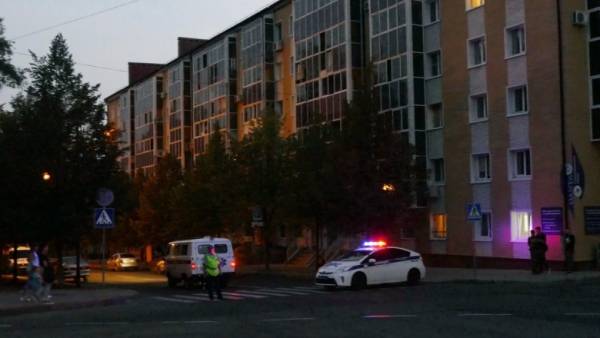 “Together with the victims and the dead victims of the explosion in a cafe in Donetsk were 11 people”, — said the Agency interlocutor.

According to him, among the victims in serious but stable condition is the head of the youth wing of the organization “Stronghold of Donbass” Volkova Natalia.

The head of DNR was killed Friday night in an explosion at the cafe “Separable” in the center of Donetsk. It was reported that the injured were hospitalized, the Finance Minister of the breakaway Republic Alexander Timofeev.

Read also: the Russian foreign Ministry reiterated that the murder Zakharchenko, Kiev is