What will change in life of Russians from September 1 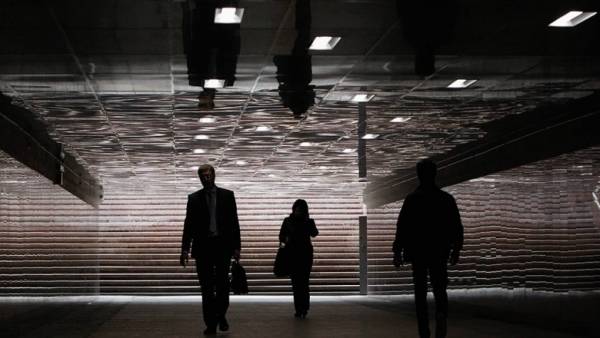 Since the beginning of September, the city retirees will receive new benefits, the students will grow a little scholarship, but the majority of motorists will have to pay for the issue of insurance — principle of calculation of cost of the policy will change. Read more about these and other important changes that are waiting for the Russians in the first month of autumn in the traditional review of the portal iz.ru.

From 1 September effect of new benefits for residents of the Moscow region 60 and older. Suburban seniors now can enjoy free travel on Metropolitan public transport, including metro. Free for them and for the capital of pensioners, and will also be trains.

In the government of Moscow region has estimated that the innovation will affect 1.4 million people. Until now, such benefits could only use certain categories of citizens.

In addition, graduate students, interns, pupils and students who are studying in the capital, from September 1 will receive a 50% discount for travel on trains — it will be valid until June 15.

And finally, all students from the beginning of the school year will increase scholarships, though only 4%. Increase stipends at the expense of the Federal budget last fall, announced Minister of education and science Olga Vasilyeva. According to Rosstat, by the beginning of 2017 the scholarship (excluding regional allowances) amounted to 1,340 rubles, this amount has not changed since 2014.

The pay from your smartphone

Wait (stand in line) on the capital stops at the beginning of fall may have less. The Metropolitan transport plan in September to transfer to the new system, he is completely deprived of the turnstiles.

Do this in order to speed up the boarding process of passengers and, consequently, to reduce the Parking time. To cancel the turnstiles on selected routes of buses and trams began in January 2018. Earlier the government of Moscow explained that the result of this experiment on the selected routes, pick-up time during peak hours has been reduced from 5 minutes to 30 seconds.

The existing fleet will be equipped with new validators — to use them to pay for travel will be possible, for example, credit card or smartphone. And by the end of the year in Moscow promised to buy about 500 new buses and 20 trams, which the turnstiles are generally not provided.