Life in pink. How different colors affect our emotions

Can you manage the emotions and behavior of the person using the color? 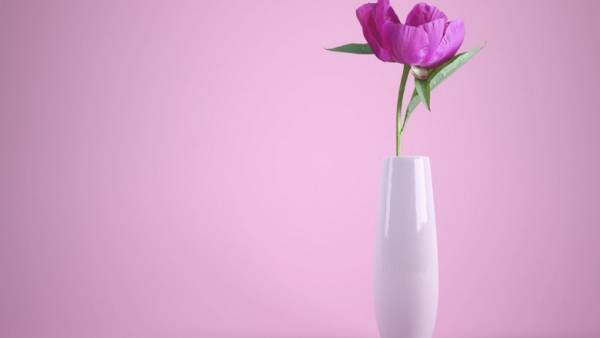 In a recent interview with the Director of English football club Norwich city FC said that at their home stadium the guest team locker room painted in pink color. This is done to reduce the testosterone levels in players of a rival club and thus reduce their desire to fight and win.

Managers “Norwich city” — not the one who believes in the soothing power of pink. So, for example, went on the stadium, the American Iowa — made pink wall in the changing rooms for away teams.

In Switzerland in the framework of a campaign against aggression among prisoners in 2013 began to actively use the pink color in the interiors of prisons. And in 2015-m in the jail of American city Grovetown the prisoners were dressed in pink uniforms.

That pink color (specifically, hue Baker-Miller pink) is a mild tranquilizer, said back in 1979, the biochemist Alexander Shauss from the research Institute AIBMR Life Sciences (USA) in his article titled “Soothing color effect prevents aggressive behavior and potential violence.” The name of this shade, Shows gave in honor of two leaders of the prison for former servicemen in Seattle, where the scientist spent their research.

According to their results, acute aggression effect is achieved already after 10-15 minutes after the color exposure. The endocrine system influences muscles so that they relax and the person calms down — even if he is color blind, wrote, Shows.

Scientist put forward the hypothesis that all the matter in the impact awash with neurochemicals in the human eye to the hypothalamus (the part of the brain that regulates including the endocrine system).

In 1987, scientists from the University of John Carroll found that those who a few minutes sat in a room with pink walls, level of anxiety was significantly lower than those who sat in the room, painted in red. However, the difference in muscle strength among participants of the two groups was observed.

In 2014, the Swiss researchers, led by Oliver Menshovym questioned the research methods of Sousse. According to them, they have improved the methodology of Soussa, repeated the experiment, but the results the hypothesis is not confirmed.

In some experiments Genova, later played by his colleagues, also gave the opposite result. For example, during one of the trials where participants were offered cakes with colored plates, it was found that the color red supposedly scares people — as with red plates, people are less willing to take those cookies.

However, when scientists from Appalachian state University (USA) conducted the same experiment, he showed exactly the opposite effect — the test subjects ate more pretzels with red plates.

From Goethe to corporations

The first who really paid attention to the perception of color, was a German writer and philosopher Johann Wolfgang von Goethe. In his work “theory of colors” he connected the colors with emotions. It was intuitive arguments based on modern scientific achievements were checked by the researchers in the twentieth century.