UN, 31 Aug — RIA Novosti. The Russian mission to the UN has frozen the adoption of the report of the 1718 Committee, which deals with the issues of sanctions against North Korea, said the Ambassador Vassily Nebenzia. 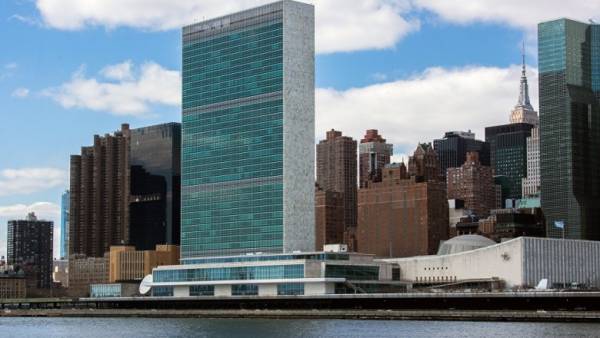 According to him, this decision was taken because of disagreement with some provisions of the report and the progress of the work on it.

“I’m not going to clarify because the report was not yet published and is still confidential,” — said Nebenzia. “Cause a few issues and points that because of confidentiality I can not disclose”, he added.

The Ambassador also said that Russian and other delegations are very concerned about regular leaks of information from the Committee on the question of the DPRK in the open access — the Internet and media.

“We requested the investigation of these cases in the Committee, but some members expressed particular wishes, so we will do this on their own,” he said.

The 1718 Committee on sanctions against North Korea will hold another meeting on Friday for informal consultations and try to bridge the gaps in the panel’s report that Russia has frozen, the head of the UK permanent representative Karen pierce.