Stars and strange business: who what has succeeded or failed?

Rapper Snoop Dogg is releasing a cookbook, Danny de Vito Limoncello liqueur. Who else likes to entertain themselves with business activities? Our selection of the. 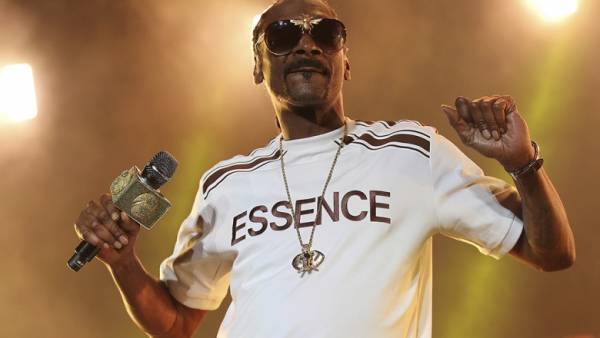 American rapper, producer and actor Snoop Dogg has publicly announced that in October he published a culinary book “From crooks to cooks” (From Crook to Cook). He isn’t the only celebrity who has an unexpected business.

It will be a collection of recipes of his favorite dishes and drinks, from the simplest — pasta casserole with cheese — to such an aristocratic, like a lobster “Thermidor”. Drinks are also not forgotten — readers learn how to mix a signature cocktail from rapper gin and juice, and even get tips first hand about how to entertain guests in addition to food.

“I raise the bar of culinary books to new heights with this collection of their favorite Sousa-usually recipes, you know?” — boasted a 46-year-old actor.

Snoop Dog is experience in this business: he, along with the matriarch of the American home Economics Martha Stewart was the host of the TV show “a potluck” (Potluck Dinner Party).

It would seem that these culinary venture is absolutely not tally with the image, and most importantly — the main activity of the Snoop, but we dug deeper and found out that celebrities like to entertain themselves in entrepreneurial activities, sometimes very strange.

Today jokes about the career of Kim Kardashian and latrines already seem out of place, but eight years ago, before she became a style icon (though not for all, but still) and got a multi million dollar business, Kim joined forces with the brand of toilet paper Charmin (owned by the multinational Corporation Procter&Gamble) and opened for them a few toilets in new York.

In its official statement, she then said that she’s happy to support the brand because “it brings joy to use the restroom near times square”. Sounds a bit strange, but who threw a stone at a girl who decided to earn a little bit for such a noble cause as personal hygiene.