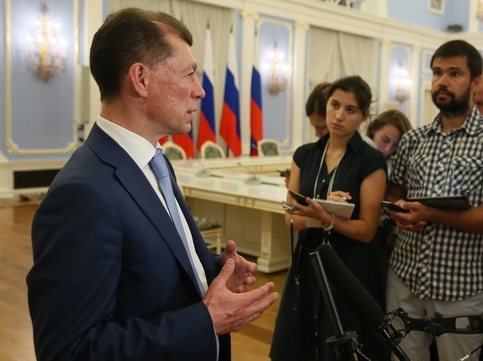 “How are we supposed to increase pensions every year for a thousand rubles for six years, bringing the average insurance pension for pensioners up to 20 thousand. in 2024, all necessary resources are provided,” said Mr Topilin (quoted by TASS).

Pensions to working pensioners will not be indexed in Russia from 1 January 2016.

President Vladimir Putin today, August 29, during a televised address, made proposals on mitigation of pension reform. The head of state considers it necessary to raise the age of retirement for women to 60 years, not to 63 years, as proposed by the government. Mr. Putin also offered to keep the benefits for citizens of pre-retirement age and to introduce criminal liability for their dismissal.

About the reaction to the President’s speech read in the article “Kommersant” “Vladimir Putin responded with approval for the treatment”.