The adjustment of the pension reform will require 500 billion rubles 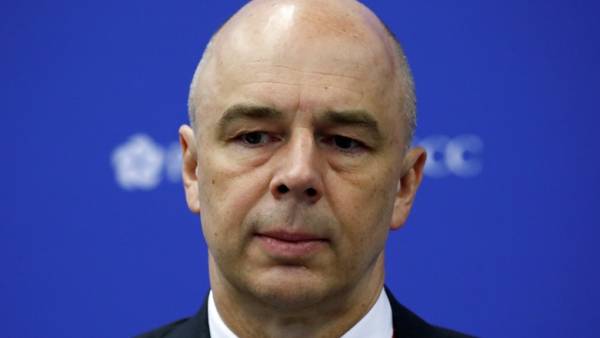 Earlier Wednesday, Putin made several initiatives to clarify the proposals to change pension legislation prepared by the government of the Russian Federation and in the state Duma. He proposed to raise the retirement age for women for five years instead of eight, the people of retirement age — to provide benefits.

“According to our estimates, the volume of financial resources on the proposals in a six-year period is about 500 billion rubles. This will require clarification of our budget plans. This will require further planning of the budget of the Pension Fund, which we will implement in the coming three years and six years.” — said Siluanov.

Therefore, all the resources that the Pension Fund will receive from changes in the pension legislation, will be directed on increase of pensions, increase pensions for our citizens.Anton Siluanov Minister of Finance of the Russian Federation