MOSCOW, 29 Sep — RIA Novosti. The penalty for dismissal of employees in pre-retirement age can be fined up to 200 thousand rubles or the salary for 18 months, told journalists the Vice-Premier of the Russian Federation Tatyana Golikova. 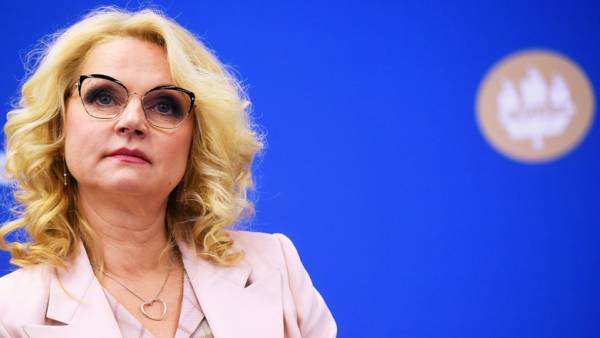 “Will be based on the article for unjustified dismissal of a woman on grounds of pregnancy or having children under three years of age. It is fine to 200 thousand rubles or the salary for 18 months,” he said.

Thus, according to her, the introduction of criminal liability for the dismissal of employees in pre-retirement age should be discussed with the employers and trade unions.

Russian President Vladimir Putin on Wednesday, speaking on a televised address to the Russians, said that he considered it necessary to introduce in Russia the administrative and even criminal liability for the dismissal of employees close to retirement age.