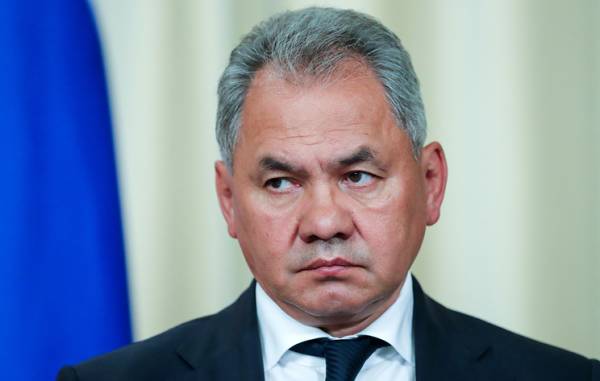 ABAKAN Republic of Khakassia/, August 28. /TASS/. About 300 thousand soldiers and more than 1 thousand aircraft planned to be used in the maneuvers “Vostok-2018”, which will be held in September. On Tuesday he told reporters the Russian defense Minister Sergei Shoigu.

He noted that such large-scale maneuvers were not conducted in the country since 1981. “They repeat in the “West-81″, but perhaps something even bigger. Almost 300 thousand soldiers, thousands of aircraft, on almost all ranges in the Eastern and Central districts kennyh, of course, the Northern fleet, Pacific fleet, involved Navy,” – said Shoigu.