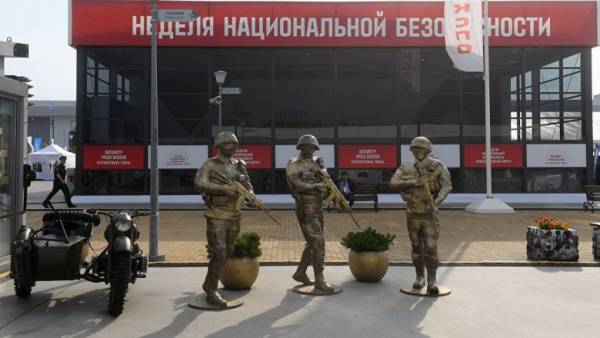 The ceremony took place in the framework of military-technical forum “Army-2018” in Moscow Kubinka. Signatures under the document were put by head of the Russian defense Minister Sergey Shoigu and his counterpart from the Central African Republic Marie Noel of Cayara.

Evaluation Shoigu, that implementation of the agreement “will strengthen ties in the defense sector.”

Kouara, in turn, expressed hope that the agreement will be the basis for the preparation of national Armed forces, without specifying whether they are preparing in Russia or Russian specialists in Africa.

As stated in the certificate on the website of the Ministry of foreign Affairs of the Russian Federation, now the political situation in the Central African Republic “remains extremely difficult”, transitional authority and foreign military presence in the country (UN, EU, and separately France) “fails to provide effective security throughout the country.”