The US will be the analogue of the Russian “Dagger” 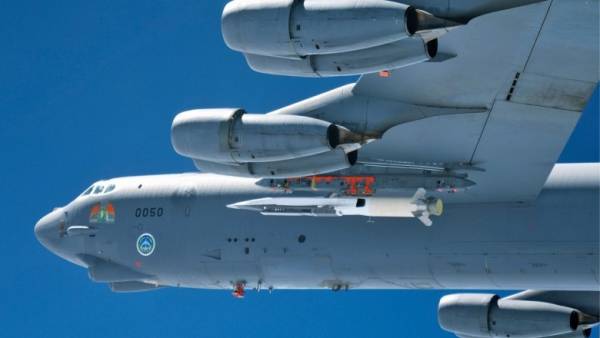 The development of new weapons is estimated to amount to 480 million dollars, although final terms of the agreement have not yet formulated. ARRW as hypersonic missile HCSW (Hypersonic Conventional Strike Weapon), the contract for the creation of which $ 928 million dollars, Lockheed Martin received in April of this year, should be ready by 2021-mu.

In contrast to the HCSW, ARRW involves the use of the latest experimental technology (“promoting the art of the possible”). New weapons should be the US response to hypersonic development of Russia and China.

Also Lockheed Martin, according to Space News, received a contract from the air force on the creation of three new generation satellites, infrared detection of ballistic missile launches. The amount of the transaction amounted to 2.9 billion dollars. The launches of spacecraft should begin in 2023.

Currently, aeroballistic missiles have Russia, China and Israel, who in different degree of readiness there are “Dagger”, CH-AS-X-13 and Rampage, respectively.

The American military-industrial company Lockheed Martin is the world’s largest arms manufacturer. In 2017, compared to 2016, defense revenues (94% of the total) grew by 10 percent from 43.5 to 48 billion dollars.