The su-24 bombers will bring in a separate mixed regiments

Front-line bomber su-24 will be kept in a separate mixed regiment, told “Izvestia” in the defense Ministry. Each will have a one-two squadrons of su-24M or su-24M2, one will complement the reconnaissance su-24MR aircraft. 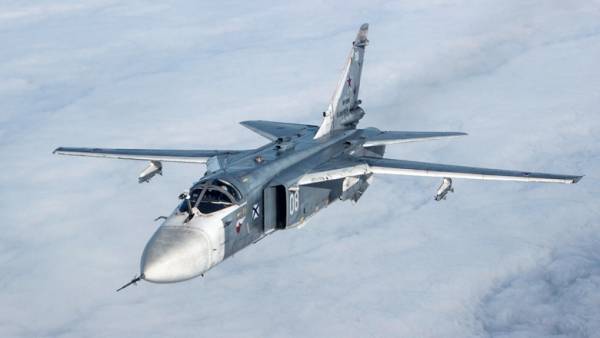 In 2018, this regiment deployed on the basis of 4-th separate reconnaissance squadron of the 6th army of VVS and PVO of the Russian space forces (based at the airport Shatalovo in Smolensk region). The organizational structure of new compounds was influenced by the experience of combat use of these machines in Syria.

Modified the su-24 got a new life thanks to modern electronics. Speech including goes about specialized computing subsystem SVP-24 “Gefest”, which significantly improved the accuracy of bombing.