The cost of the event was $80 million higher than expected. 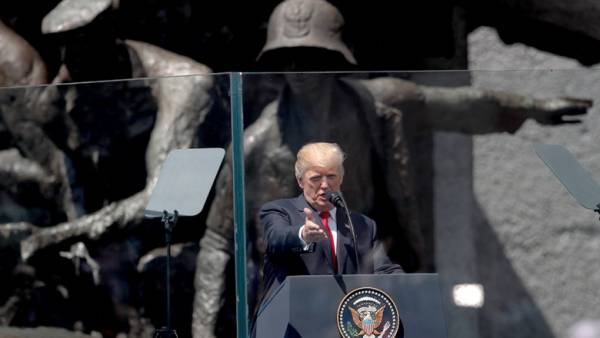 The U.S. Department of defense took the decision to postpone to 2019 parade in honor of the centenary of the First world war, which was to be held in November. A possible reason for this decision is that the cost of the event increased significantly in comparison with the original calculations. The initiative to hold a parade belongs to the President of the United States Donald Trump, however, many military initially skeptical of this idea.

“We had originally planned to hold this event on 10 November 2018, but now we decided to explore the possibility of hosting it in 2019,” — said the press Secretary of the Ministry of defense Colonel Rob manning. The defense Ministry was not informed about the reasons for the cancellation of the parade, which was to be dedicated to the centenary of the First world war.