In India brought the case of the postman, who has delivered six thousand letters

In the Indian town of Bhadrak of Orissa has filed a criminal case of negligence and dereliction of duty on the postman Jagannatha Puhana. Since 2004, he has not delivered six thousand letters. This writes Нindustan Times. 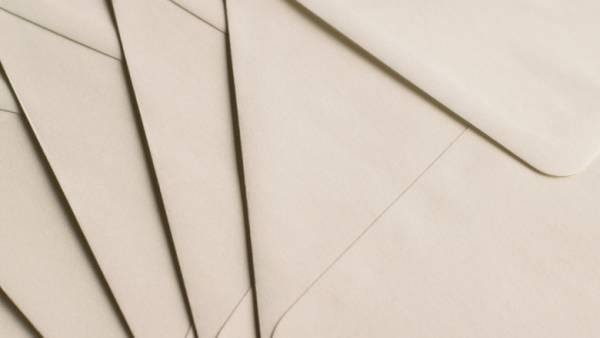 Undelivered letters accidentally found the kids in an abandoned school building in the village of Adanga where once stood the post office.

All the letters were wet, torn or damaged by termites.

Puhana immediately suspended from work, the newspaper said. “He violated their duties and undermined confidence. Further disciplinary action, including dismissal, we will take after the investigation,” said the postmaster Sarbeswar Mishra.

At the post office still counting the exact number of undelivered mail.

Puhan worked at the post since 1979, and in 2004 he was promoted to superintendent of the Department, as the previous one retired. He performed both functions until March 2014, until a new caretaker. All mail, including remittances, Puhan transported by Bicycle. At the post office didn’t know what letters go missing because there were no complaints.