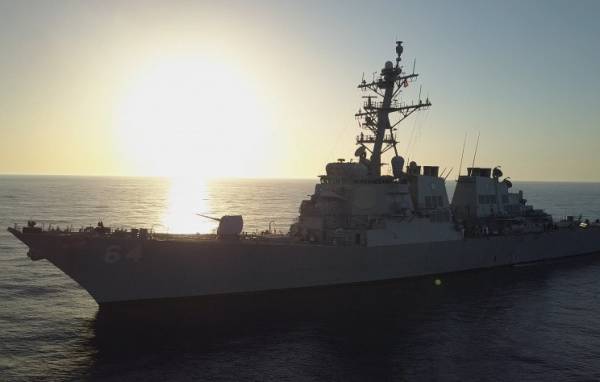 MOSCOW, August 13. /TASS/. Forces and resources of the black sea fleet of Russia will allow to track the movement of the USS Carney, which entered yesterday in the Black sea, not involving large forces of the Mediterranean squadron. This opinion in an interview with TASS was expressed by the former commander of this fleet (1998-2002), Admiral Vladimir Komoyedov.