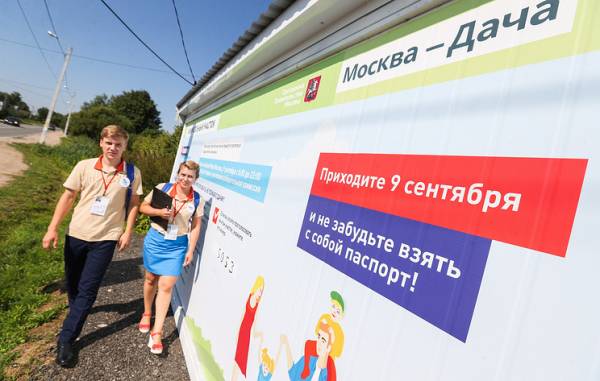 MOSCOW, August 11. /TASS/. The pre-election promotion in media of the candidates for Governor begins on Saturday in the Moscow region. Applicants for the position of head of the region will be used to broadcast campaign videos on TV, to publish articles in the press and to participate in debates on radio and TV.