KYIV, August 10. /TASS/ — the list of those whom Ukraine considers political prisoners, set 71. 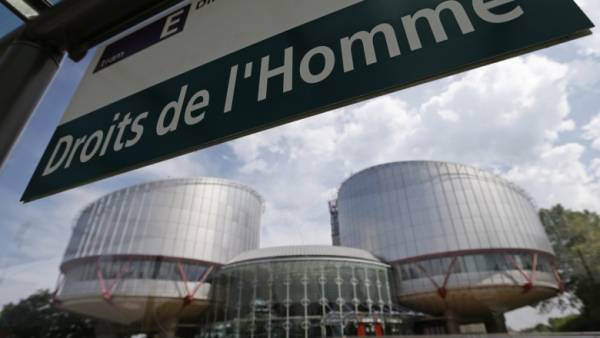 Ukraine has filed a lawsuit in the European court of human rights (ECHR) on the violation of the rights of Ukrainian prisoners in Russia. Wrote about this on his page in Facebook Deputy of the Minister of justice, Commissioner for the ECHR Ivan Lyschina.

He said that in the list of those whom Ukraine considers political prisoners, set 71.

Moscow has repeatedly stressed that Russia has no political prisoners and have been convicted or accused of crimes in the criminal legislation.

At the moment, the ECHR has already filed five lawsuits against Russia. Two of them concern the Crimea and violations of human rights on the Peninsula, two violations in the Donbass. The fifth was filed, according to Lisina, in connection with the “facts of export to Russia the children of Donbass”.