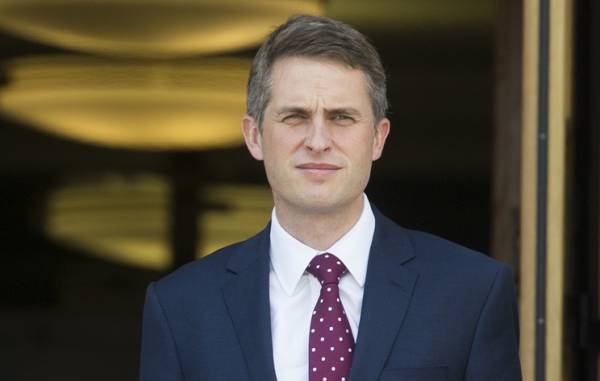 LONDON, August 10. /TASS/. The bellicose rhetoric of the Minister of defence of great Britain Gavin Williamson says about the true motives of increase of expenditures of NATO countries. This was stated at the Russian Embassy in London, commenting on the recent speech of the head of the British Ministry of defense at a seminar at the Atlantic Council in Washington.