Moscow. 6 Aug. INTERFAX.RU One of the most famous chefs in the world, Frenchman Joel Robuchon died on Monday in Geneva, according to Swiss media. 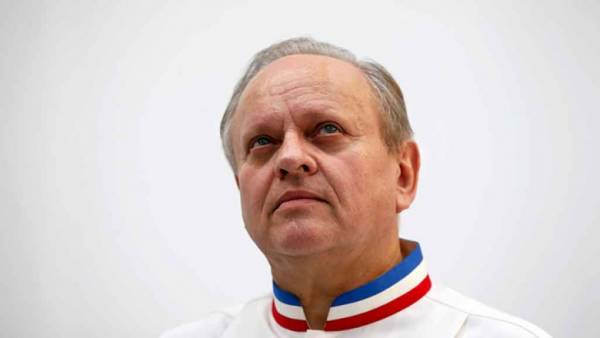 He died on 74-m to year of life. It is noted that for a long time he struggled with pancreatic cancer.

Robuchon was one of the most outstanding representatives of French Haute cuisine and the most titled in the world chef with 24 Michelin stars. In 1989 he was voted “chef of the century” according to the guidebook for hotels and restaurants Gault Millau.

During the years of his work he wrote several books, most of which is devoted to French cuisine. He also starred in the culinary TV show in France.

“Chef of the century” was born in 1945 in the French city of Poitiers. With 15 years began to work in the culinary field, initially engaged in confectionery. At the age of 29 became the chef of the restaurant of the famous Parisian hotel Concorde La Fayette.