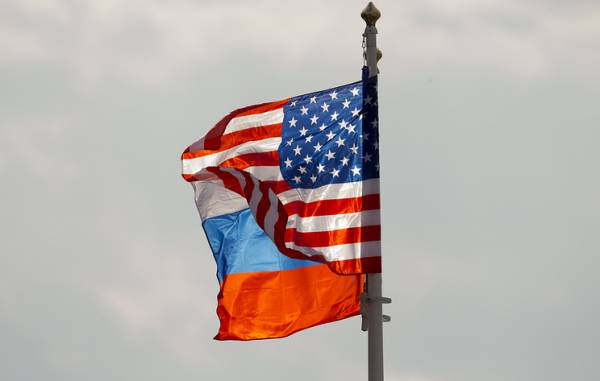 NEW YORK, August 7. /TASS/. Meeting of the staff of the Consulate General of the Russian Federation in new York with a Russian citizen detained by FBI agents on July 30 at the airport of Boston, may take place Tuesday. About it the correspondent of TASS reported on Monday a source in diplomatic circles.