The British washed the head six times, and caused the stroke

The woman wanted to arrange a special day. 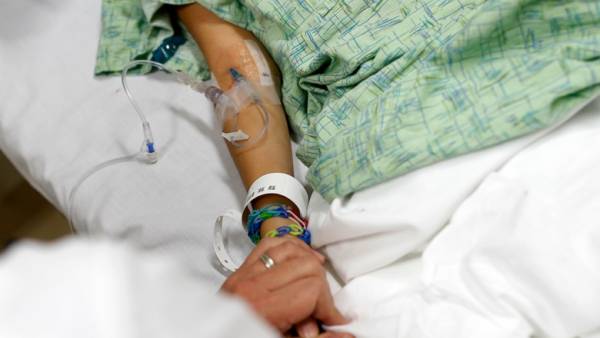 47-year-old Adele burns has sued a beauty salon in Glasgow, claiming that his fault was having a stroke. 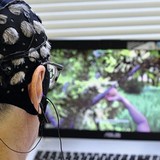 “Stimulator of the imagination” will help recover after a stroke

The mother of two children went to the hairdresser to cut and dye your hair as usual. On the same day she suffered a stroke. He almost daily took away her ability to move, see and speak.

The Briton is confident that the reason the sink for washing hair. Adele had six times to keep your head in an uncomfortable position until her hair was washed and rinsed. Doctors Adele say that at this point shell injured her neck and caused a clot that blocked the blood flow to the brain.

“My life fell on my head in the day that was supposed to be special. Having the insights of doctors, I have no doubt that a visit to the salon was the cause of the blow”, — quotes the Daily Mail woman.

The trial is estimated at £ 1 million.

At the moment, Adele is undergoing treatment, trying to recover and return to normal life.