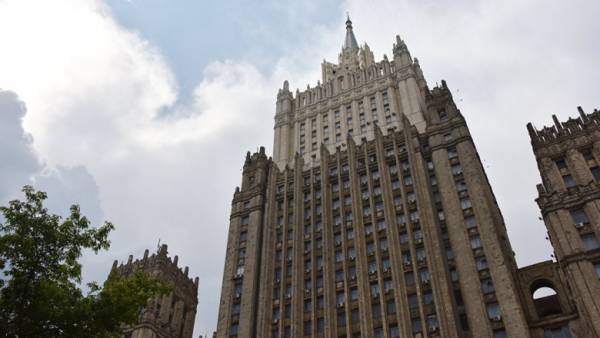 Fryganas handed a note with the information about the mirror measures Moscow in response to the “unfriendly actions of Athens in relation to the Russian diplomatic staff and citizens.”

Moscow denied the allegations and promised that these steps will not remain without response. As stated by the Minister of foreign Affairs Sergey Lavrov, the decision to expel the Russian diplomats was accepted under strong pressure from those “who wants to shape of any country anti-Russian front”.