Russia’s Ambassador to the UK Alexander Yakovenko said that during the investigation of the incident in Salisbury destroyed practically all the evidence. 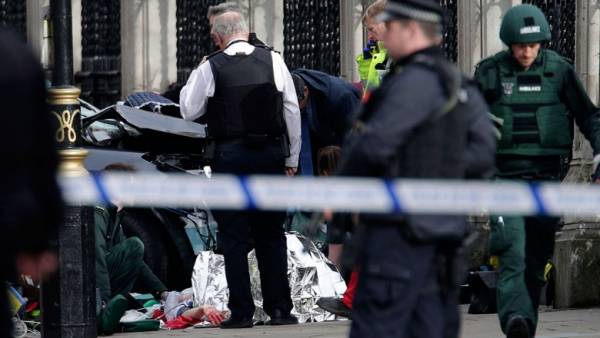 “If it will be necessary to check something, this would not be possible. This we can not worry”, — he declared in interview to TV channel “Russia 24”.

The head of the Russian diplomatic mission said that investigators from Russia are ready to fly to Britain for a joint investigation of the case of poisoning in Salisbury.

“Our investigators are ready, because we want to understand what is happening. I’m not sure that the British side will agree at some stage in our proposals, however, they are all on the table,” the diplomat added.

Earlier, on August 3 at the Russian Embassy in the UK said that the Embassy intends to continue to establish real causes and circumstances of poisoning former GRU officer Sergei Skripal and his daughter Julia in Salisbury.

Britain accuses Russia of involvement in the poisoning Skrobala. Moscow has repeatedly pointed to the unsubstantiated accusations and offered help in the investigation.