Medical University in Tokyo since 2011, understated the results of entrance tests in women to hold the number of female students at a certain level. It is noted that women who received a diploma often leave the profession to start a family due to the fact that in Japan there is a tradition of very long working day. 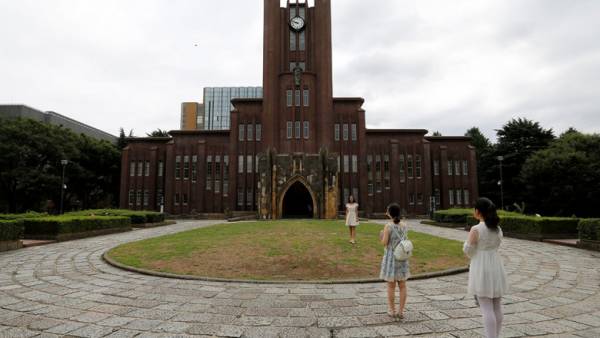 Tokyo medical University for several years changed the results of entrance tests in women to maintain the number of students at a certain level. It is reported by The Yomiuri Shimbun.

According to the newspaper, to understate the results of the tests in the school began in 2011 after it became clear that an increasing number of women successfully tested. For example, in 2010 the number of successfully admitted students has reached 40 percent, which is twice exceeded indicators of the previous year.

After that the University began to try to keep the number of women students at the level of 30 percent of the total number of applicants.

A source familiar with the situation, explained that women often leave the profession for family after graduation, so teachers prefer to take men.

A representative of the University said that the incident will conduct an internal investigation. His investigation began and the County Prosecutor’s office.

In January 2018, it became known that a Japanese civil servant was punished due to the fact that he systematically went to lunch three minutes early.